People Freaked Out in a Good Way
TV Rain, April 8, 2020. "Three years after the first terrorist attack in the Petersburg subway, the court sent eleven people to prison—an entire terrorist network. We studied the evidence, talked to witnesses in Russia and Kyrgyzstan, and realized that there are too many secrets and questions left in the case. We assembled our own jury to decide whether the case should be reopened."

Ilya Ershov spoke with TV Rain reporter Yevgenia Zobnina about her documentary film on the strange investigation of the April 3, 2017, terrorist attack in the Petersburg subway.
Why did you decide to tackle this topic?
I was working as a correspondent for TV Rain in Petersburg and spent the whole day [of April 3, 2017] outside the Tekhnologicheskii Institut subway station. The most amazing thing was what happened afterward. The entire city raised money [for the victims and their families], government-organized rallies were held, and then somehow everyone abruptly forgot about it . Then there were fragmentary reports that the culprits had been caught. Next there was the trial. On the first day, reporters came running to film and photograph those eleven [defendants]. That was it. And then there was the verdict. There has been a good trend in journalism, on YouTube, of returning to the sore spots in our history. It seemed to me that this story should also be told.
Were there things you found out when shooting the film that didn't end up in the film?
There was this thing with one of the relatives of the Azimov brothers, who had been corresponding on WhatsApp with unknown numbers. The investigation used some of them as evidence of [the brothers'] connection with terrorists. One of the relatives said, This is my number, I exist, I live in Ukraine, I am not a terrorist. If Ukraine had not gone into quarantine, we could have found more witnesses there.
How many people refused to talk to you?
It was a big problem for the relatives of the defendants to give their relatives' contacts, because everyone is scared. None of the relatives turned us down. They were happy that someone was interested in their lives. They say that if their relatives were terrorists, the local security service would not have left them alone. But they came once, took their information, and never showed up again.
How openly were Kyrgyzstan's human rights defenders ready to communicate with you? Were they and the relatives [of the defendants] under pressure from the local security services?
It was a great surprise for me to talk with Sardorbek, a lawyer at the [Kyrgyz] human rights organization Justice. He says that they know how to assert their rights. In Kyrgyzstan, there are laws that enable one to defend one's rights. When they found out about the disappearance of their relatives, the Azimov family practically lived in the offices of the human rights defenders for several days, and no one came and tried to take them away. But we did not find any attempts by [the governments of] Kyrgyzstan and Uzbekistan to stand up for their citizens.
Have the Russian authorities reacted to the film?
We made official inquiries even as we were making the film, but we didn't get any answers. This film was made for society, not for the state.
What kind of reactions have their been to the film in general?
People have freaked out in a good way. Their reaction has been, "Wow, why is it like that in our country?"
You staged a jury trial in the film? Are such trials the future?
There should be jury trials at some stage. But there will never be a jury trial in this case. [On the day the verdict in the real trial was announced] Putin came to Petersburg: how could those people have not been convicted? In the film, the jury was there to keep us from turning into accusers of the FSB. We thought it vital to turn this into a conversation about what was wrong with the case. Jury trials are demonstrative. Every detail of a case is examined carefully, because both sides understand that they are facing people who do not understand anything about it. The verdict depends on how you explain the evidence. When we begin to explain what happened in the investigation of the terrorist attack, everything immediately becomes clear.
Thanks toThomas Campbell for the translation of the original article available on our website. English version of the article firstly was published here
Share
Previous
Ordinary Life in Family Photographs
A talk with photographer and antropoligist Vadim Lurye
next
Elections in Estonia from the point of view of observer from Russia
Talk with Viktoria Andreeva
The Open Space is a place for rethinking and remaking of our future
If you want us to continue, please, become our patron
Come to see us
Dostoevsky street 34, Saint-Petersburg
Mo-Su 13:00-22:00
Google Map
+7 981 240 78 62
openspace.spb@gmail.com 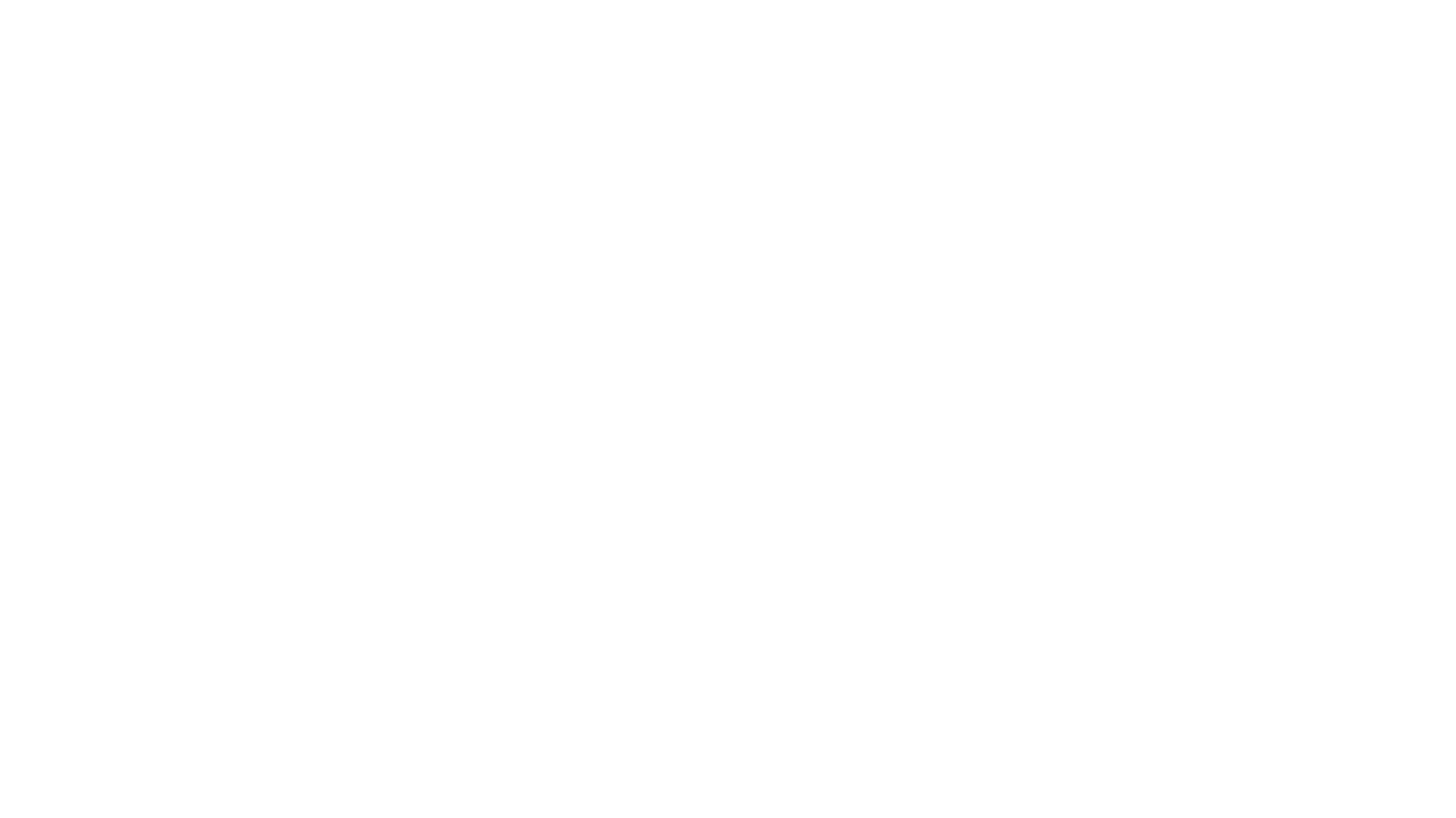